Masimo Corporation was embroiled in an intellectual property dispute with Philips Electronics North America Corp. for infringing two Masimo patents. Masimo’s innovative patents in the medical field of pulse oximeters—devices that monitor oxygen levels in patients and save lives—have now been successfully enforced in multiple lawsuits over the last decade by Knobbe Martens, one of the nation’s largest law firms devoted to intellectual property. The Litigation Group partnered with Knobbe Martens on several of these trials, and the IP dispute came to a critical juncture during a 2014 trial in Delaware.

In October 2014, an eight-person jury unanimously awarded Masimo more than $466 million in damages against Philips. The jury also rejected Philips’s challenge to the validity of these patents and Philips’s claim that Masimo owed $169 million for allegedly infringing a Philips patent. The Litigation Group worked closely with the Knobbe Martens trial team on jury research and developing persuasive arguments for Masimo during this important case. 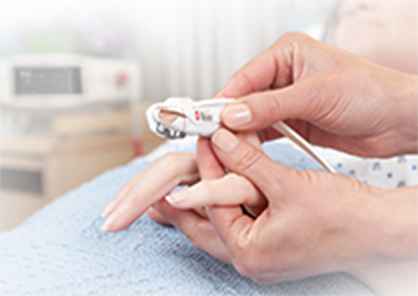 How do you win a gender discrimination case?

In May 2014, The Litigation Group partnered with the legal team at Anheuser-Busch to defend the company against a discrimination lawsuit filed by a former top-ranking female executive. The St. Louis Post Dispatch defined the complexity of the case: “The trial in St. Louis Circuit Court, which stretched over three weeks, drew broad interest, in part, because the allegations focused on the actions of top executives at one of the city’s most storied corporations. It also offered a look at how women who climbed the corporate ladder at Anheuser-Busch were treated.”

The Litigation Group did extensive jury research in the case and worked with the trial team on jury communications and presentation strategies. A jury of seven women and five men deliberated for about 10 hours over two days before finding in favor of Anheuser-Busch. 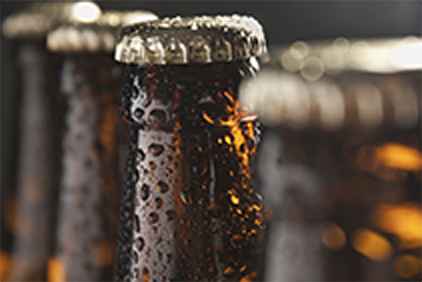 A battle over satellite television piracy

NDS, a News Corporation subsidiary that provides security software and access cards for DirectTV, was embroiled in a years long legal battle with EchoStar. EchoStar is a global satellite services provider and developer of hybrid video delivery technologies and is the owner and operator of the satellite fleet for closely affiliated Dish Network. NDS was accused of cracking the EchoStar access card encryption code and allowing the pirates to obtain Dish Network TV signals for free.

The Litigation Group worked closely with the NDS trial team on pre-trial research, jury selection and in trial analysis. Despite the fact that the level of damages claimed by EchoStar amounted to more than $1 billion, the jury ultimately awarded actual damages of $45.69 and statutory damages of $1,000 relating to a single incident involving a test card “This verdict is a complete vindication of NDS’ position at trial and it puts an end to the lie that NDS is any way responsible for piracy,” said Darin Snyder, an attorney for NDS Group. 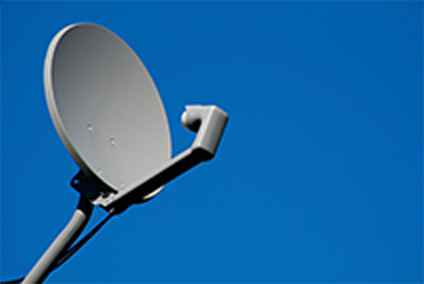 Apple was mired in the courts for almost 10 years in antitrust case alleging the iconic technology company harmed consumers and damaged digital music industry companies when it barred competing music stores’ songs from playing on its iPod music player.

In December 2014, a jury found that Apple had the right to make improvements to iTunes software and these updates did not constitute a monopoly on the digital music market. “We created iPod and iTunes to give our customers the world’s best way to listen to music. Every time we’ve updated those products — and every Apple product over the years — we’ve done it to make the user experience even better,” Apple said in a statement. The Litigation Group worked with the Apple trial team on a range of jury research and communications issues in this important antitrust case.